Gertrude Stein in Word and Pictures

Renate Stendhal Algonquin Books of Chapel Hill 1994 288 pp. En rústica. Con 360 fotografías. With 360 photography.Published in German in 1989.After an astonishing, playful essay, the book opens into a revelatory combination of quotes, quips and 360 photos of Stein and her wildly brilliant circle.--Elle. Using Stein's words and pictures of her, her contemporaries and the places that were the backdrops of their lives, Renate Stendhal has created one of the most vital picture-bios of Stein and her era. The introductory essays at the beginning of each chapter set the stage for what follows, giving the reader a clear chronology and context. The excerpts from Stein's works are helpful in determining which of Stein's works(many of which are still in print) you'll want to read next. Everyone who was anyone in their crowd is here. A great gift for anyone interested in the literary/artistic period between WWI and WWII.Most of the texts are from Gertrude Stein's writings, though there are a number from friends, enemies, and even news clippings. Stendahl has managed to merge them all into a seamless, flawless whole that functions as a biography leading us from Gertrude Stein's childhood to her death. 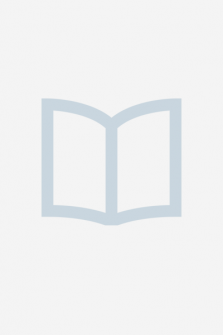